Michael K. Paxton is a well-established, Chicago-based artist and sixth-generation West Virginian. He is currently the subject of a documentary film Work at Hand  released in 2018. Paxton was an adjunct faculty member of Columbia College for sixteen years, he retired from teaching in 2021 and is currently Professor Emeritus. Paxton has his BA in Art from Marshall University, 1975 and an MFA in Drawing and Painting from The University of Georgia, 1979. 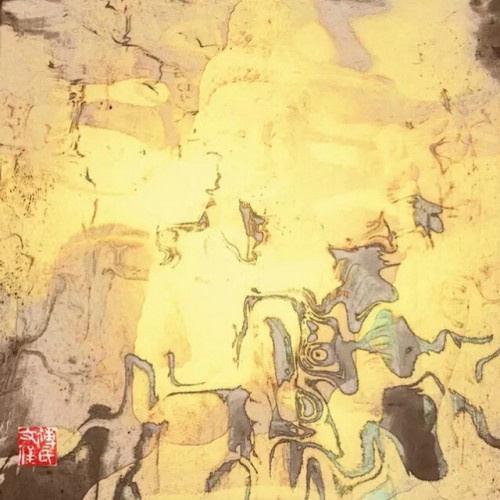 《大象无形》Great Form Is Beyond Shape 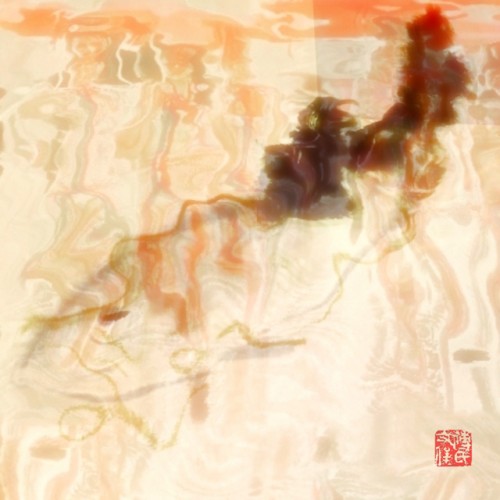 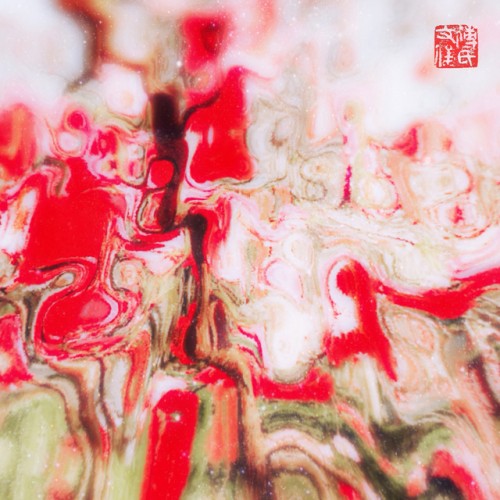 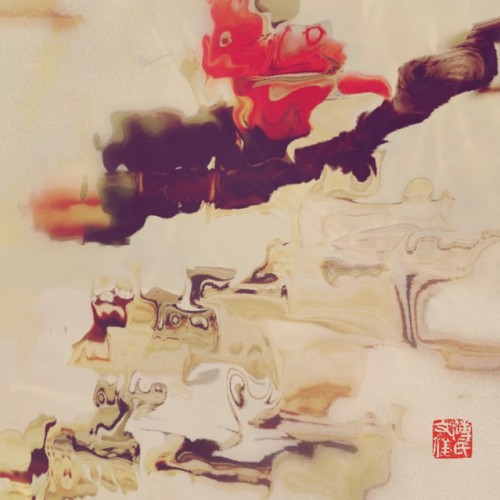 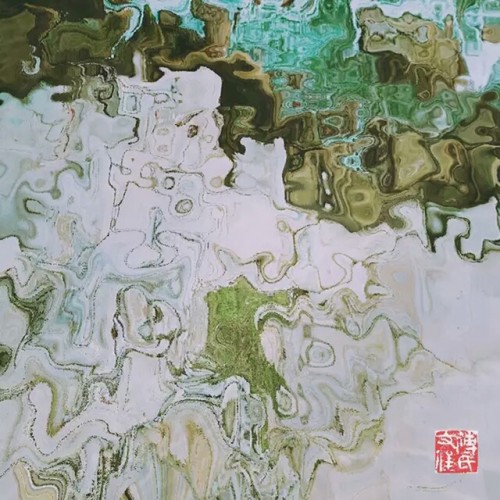