Paton Miller’s natural talent as an artist was apparent from an early age when his family noticed Miller drawing caricatures of the family. This interest in the family condition grew into an interest in the human condition, leading him to his early studies of Honoré Daumier, Francisco de Goya, and William Hogarth. The family moved to Hawaii when he was quite young. In 1973, following his formal art studies at the Honolulu Academy of Arts, Miller embarked on a year-long journey that took him west from the island of Oahu, Hawaii, to the Philippines, China, much of Asia and Europe, finally returning to the United States at New York. In 1978 he graduated from Long Island University.

In the ensuing years, Miller has had over fifteen solo exhibitions and numerous group shows in New York, and across the United States and around the world. His penchant for capturing the comedy and drama of the human condition continues to this day. Reminiscing about those first early days in Southampton, Miller remarked on his first exposure to the titans of contemporary art: “I found myself in the studios of Willem de Kooning, Roy Lichtenstein, Larry Rivers, and Frank Stella. It was a great experience for a young artist.” Miller’s work is a combination of his early influences, his own life experiences, his personal life, and his extensive adventures.

Many writers have commented on Paton Miller’s unique works, including American art critic, poet, and professor Donald Kuspit, who wrote: “These pictures make clear a familiar, but often forgotten point: that the expressivity of a representational scene often depends upon the abstract intensity generated in response to the medium. Without this visionary intensity, representational painting can become a kind of perceptual journalism. It becomes all the more important when the artist is picturing inner rather than overt horror. The achievement of ecstatic abstractness also indicates that the artist is master of the scene, rather than overwhelmed by what she or he is rendering — to make it appear magically upon command, which is what Miller’s version of magic realism does.” 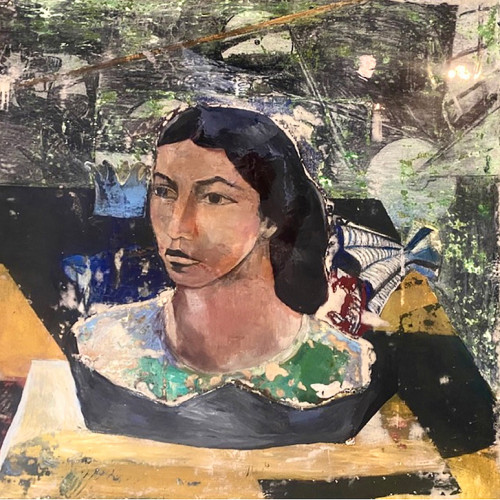 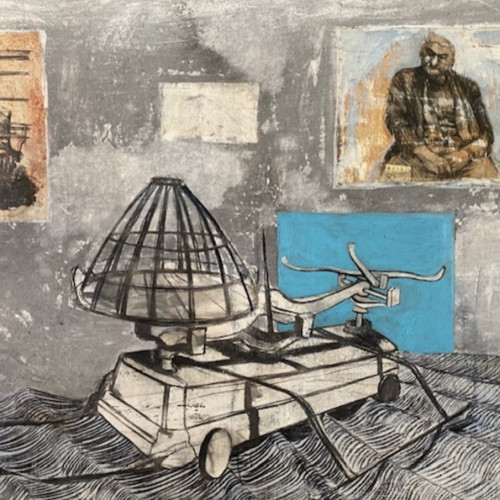 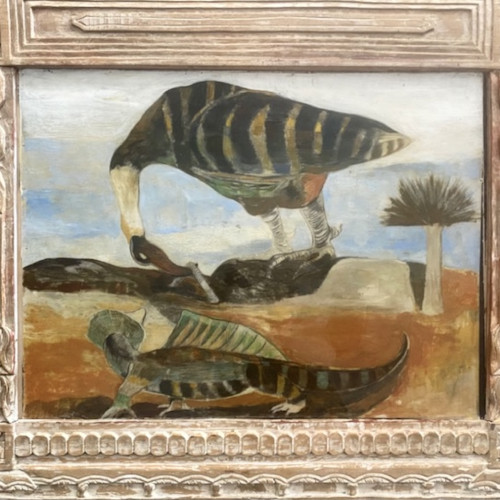 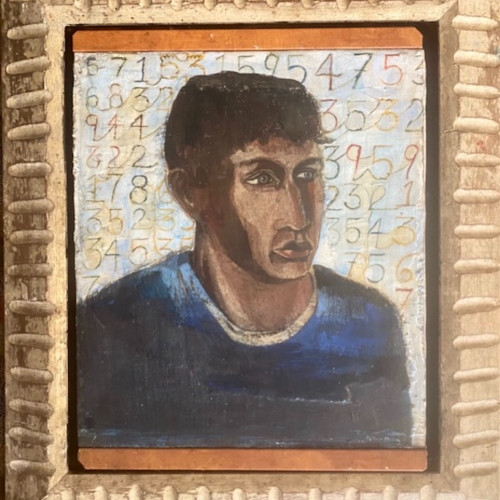 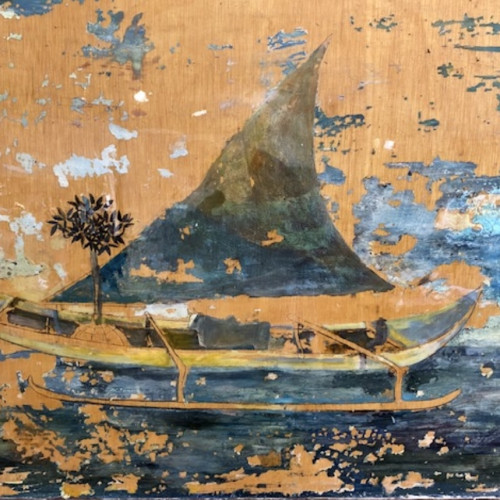 "Off Java" by Paton Miller

Oil and resin on canvas 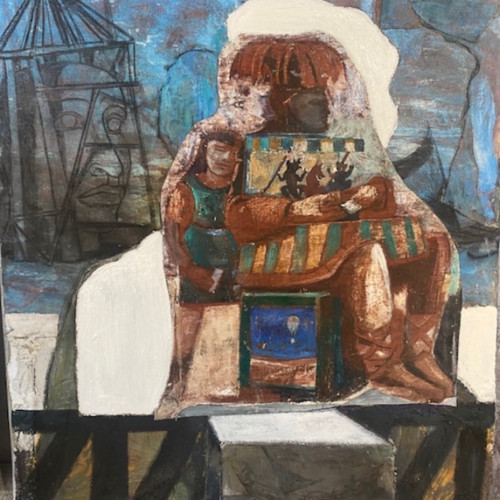 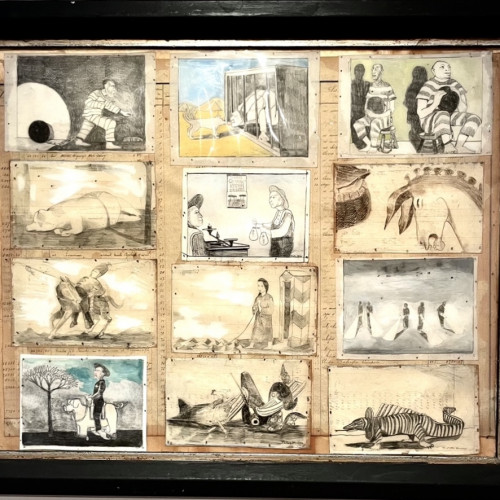